BaltCap Infrastructure Fund (BInF) with the size of €100m provides development capital for transport, energy, energy efficiency and other infrastructure projects in the Baltic region. The fund has a duration of 20 years.

Investors of the BInF include all of the largest pension funds of the Baltic States – SEB, Swedbank, Citadele and LHV, so effectively a large part of the Latvian population is benefiting from the investment in the renewable energy in Latvia. Other investors include the European Bank for Reconstruction and Development, European Investment Bank – This EIB support is guaranteed under the European Fund for Strategic Investments (EFSI), a central element of the Juncker’s Commission Investment Plan for Europe, NEFCO – Nordic Environmental Finance Corporation and Swedbank Life Insurance.

Agro Iecava SIA – started its operations on 5 July 2011. Location “Latvall-Jaunlūči” Iecava. A biogas plant with an electrical capacity of 1.95 megawatts. Sewage sludge, bird manure, fiber, slurry are also used to generate electricity. The heat produced is used for heating the city of Iecava. 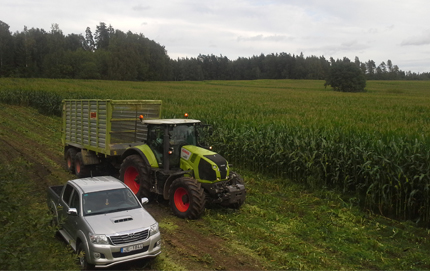 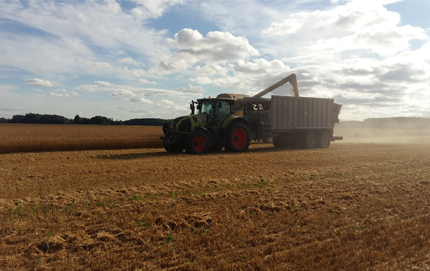 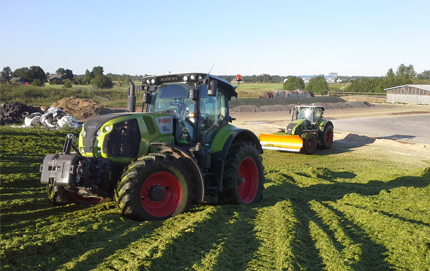 Agricultural company – Anaerobic holding Ltd., farms on agricultural land of 2000 ha near Iecava and 1100 ha near Daugavpils. Various cultures such as rapeseed, wheat, rye, oats, peas, beans, grass are grown, as well as corn for both biogas plant and livestock farmers.